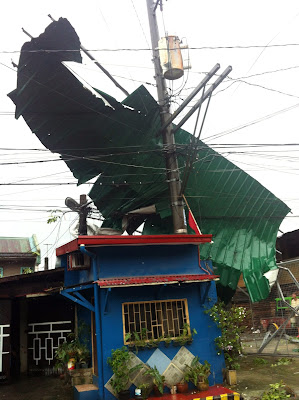 Bring Your Own Sunshine!

Our house is yellow! I find it too yellow, as though we have our own sun inside, but it is a witness to such happiness in my life, that I am starting to love it! Well, that is until my hands itch again for a paint brush and a new can of paint! hahaha! 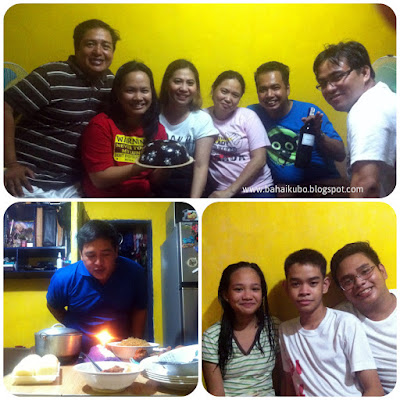 I will keep you updated on my next color scheme, one of these weekends!